Here’s a list of major synthetic biology accomplishments in 2016: 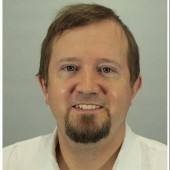